At 10.50am on Sunday 10th November 2019, Crofton Parish Council held its annual Act of Remembrance at the Millennium Stone next to the Council’s car park. There were blue skies and the service was very well attended by residents from around the village, as well as those who had attended the annual Remembrance Service at All Saints Church at 9.30am. Due to its central location several passers-by also stopped to attend the service.

Councillor Chalkley welcomed residents and Reverent Louise Tinniswood led the service. Councillor Chalkley and a member of the police placed wreaths on a poppy drape commemorating the 73 lives of those from Crofton which were lost in the war, which had been placed on the Millennium Stone.

This is the first year that the service has taken place here. Previously it has been held at War memorial at the intersection of Doncaster Road and Pontefract Road, however with growing attendance year on year there are increasing safety concerns due to its proximity to the Doncaster Road. We hope residents can appreciate that when attending a memorial signifying the sanctity of life, the protection of those attending is a paramount concern. The noise from this road also made it difficult for some attendees to follow the service. Following this year’s Act of Remembrance the wreaths were placed at the War memorial and attendees were invited to visit in their own time.

Councillor Chalkley explained how the council had come to the decision to move the location of the service. He explained that following last year’s Act of Remembrance safety and noise concerns were raised, and he invited the council to come forward with ideas as to how these concerns could be alleviated. Various options were presented and considered which would have kept the service close to the war memorial including cordoning off the Pontefract Road, using the Cock&Crown car park and purchasing the strip of land directly behind the memorial, however these ideas were not considered cost-effective/practical/otherwise not possible.

It was decided to hold the service at the Millennium Stone as this would be a much safer location, have greater capacity for an increasing audience, and alleviate any noise concerns. The Parish Council considered today’s event a great success and is considering building a small memorial close to the Millennium Stone, specifically for the Act of Remembrance. Councillor Chalkley explained that in 2010 residents were asked to consider moving the War memorial into the centre of the village and unanimously were against this idea, with concerns it would be vandalised/defaced. He confirmed the council is acting in accordance with these wishes.

It is also important to note, as Councillor Chalkley emphasised, that the official war memorial and records for Crofton are kept in All Saints church. There is no change to the annual Remembrance service which takes place there each Remembrance Sunday, and gives residents the opportunity to take a time of remembrance in the presence of these memorials. The war memorial at Doncaster Road/Pontefract Road is also of course of great importance to the village, being built by the father of one of the fallen soldiers named therein. 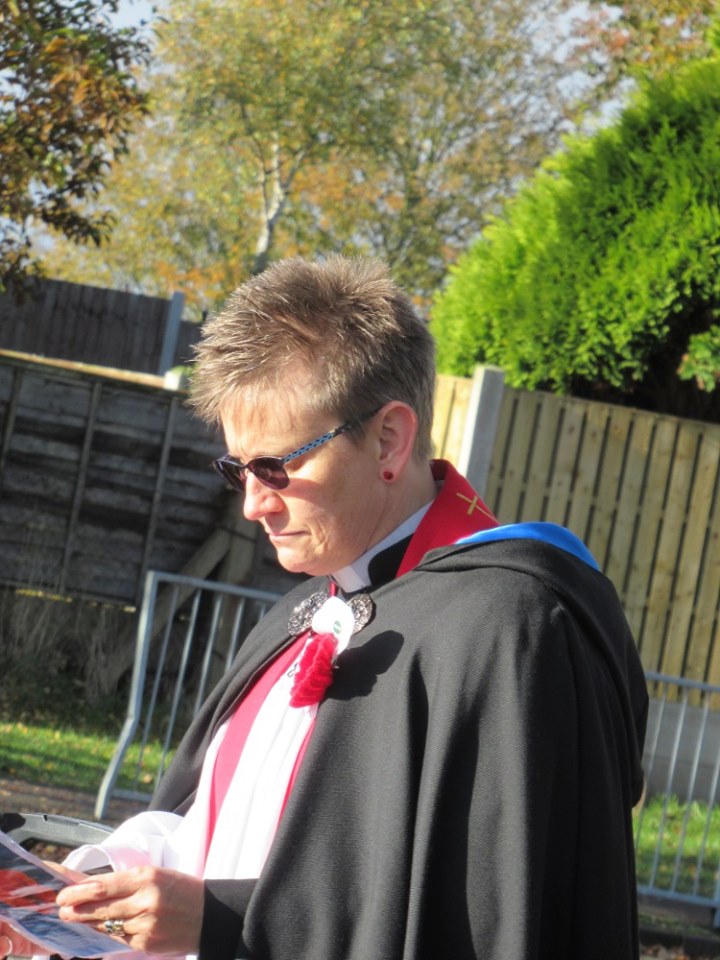 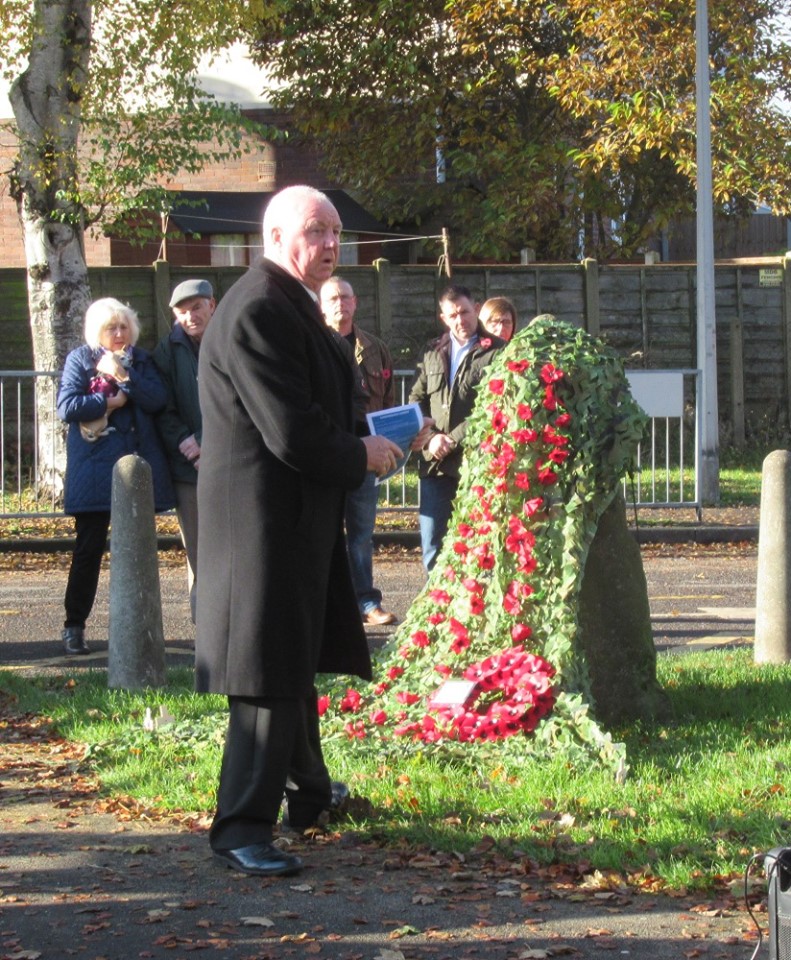 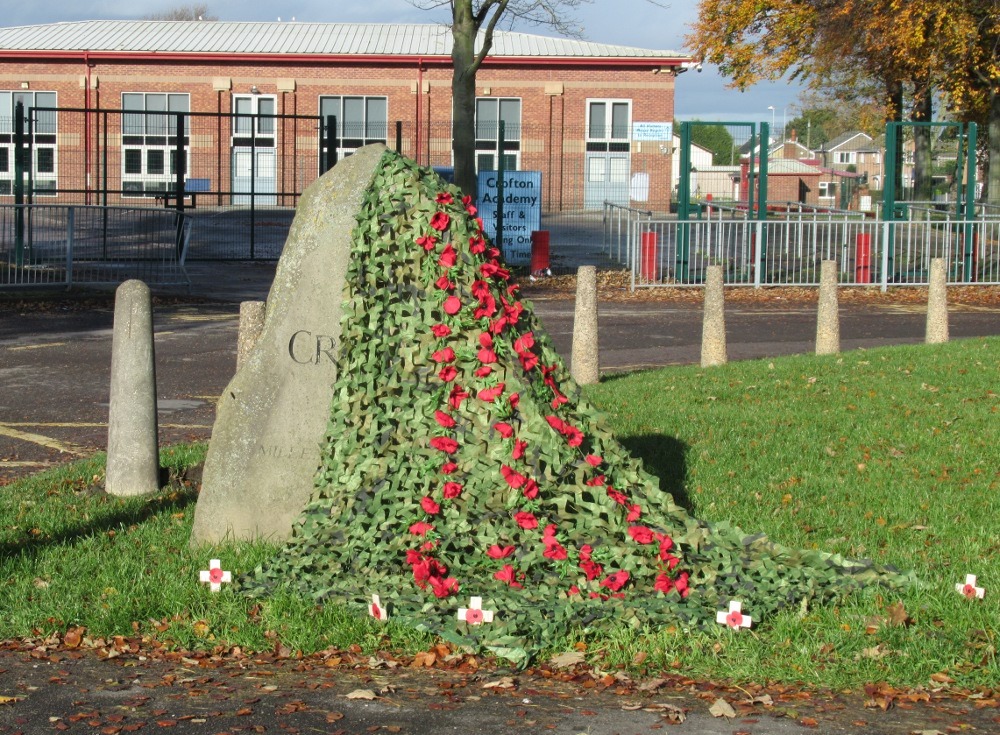 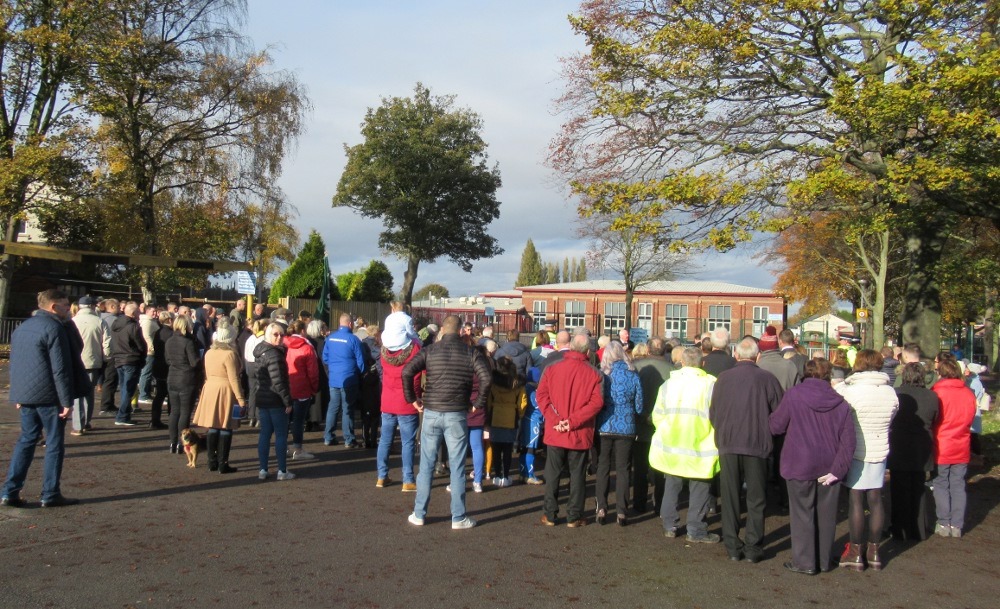