The annual Christmas Lights switch-on at the Millennium Stone, Hare Park View was attended by an estimated 2-300 people on 3rd December 2019.

Crofton Silver Band initiated the event, which commenced at 6.30pm, playing a number of carols.

Councillor Chalkley then led the count-down to the lights switch-on at approximately 6.45pm.

Following a rendition of Rudolph the Rednose Reindeer, residents were graced by the presence of Santa who dropped in to meet all the children who had attended the event. Santa handed out treats to the children and promised them he would visit Crofton first on Christmas Eve.

LIVE Crofton and Crofton Guides were also fundraising on the night for a Community Defribillator. 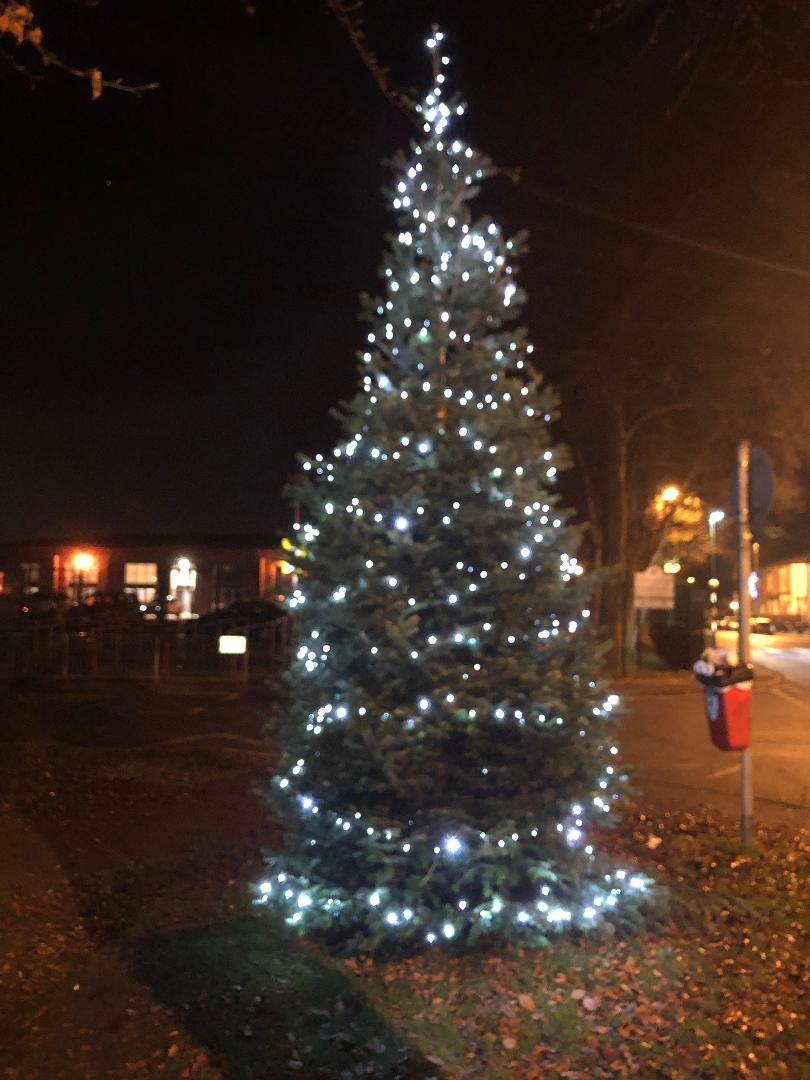