The charity dates back many years, and in its most recent form it was organised for many years, after World War Two, to provide income for the Constable and Pinder from land owned by them, in a past era very different from the present-day village.

The charity is split into two legal charitable structures which relate to a strip of land owned by each charity, the income for which would provide sustenance for the party concerned.

The relevant strip of lands run adjacent to each other, and today there is no meaningful boundary between them. A commercial farmer uses the field, of which both strips of land form part, to farm commercial produce. The annual rent paid by the farmer makes up the core ongoing income for the charity. Bordering this field is a stream in non-arable land made up of trees and bushes, believed to have originally been owned by All Saints Church.

The land can be accessed at the junction of Weeland Road and Doncaster Road.

According to the charitable purposes, now that income no longer needs to be provided to a Constable and Pinder as originally envisaged, the charities’ income can be provided for community grants, providing this is for the benefit of all residents in Crofton. The word ‘all’ is key here and excludes applications from community groups which only benefit a certain section of the village. More details can be found here.

Over the years the charities’ trusteeship has been made up of parish councillors, but it has always been considered a seperate organisation.

The council itself has also been a trustee for some years and has been acting through Councillor Barnsley, who is the appointed representative to represent council interests (which the council in turn represents on behalf of the community).

In an extraordinary meeting held in November 2019, the council has decided to become completely independent from the charities by resigning its trusteeship, being voted unanimously on a motion by Councillor Bennett at this meeting. Councillor Barnsley remains a trustee and a key point of contact and communication between the charities and the council. 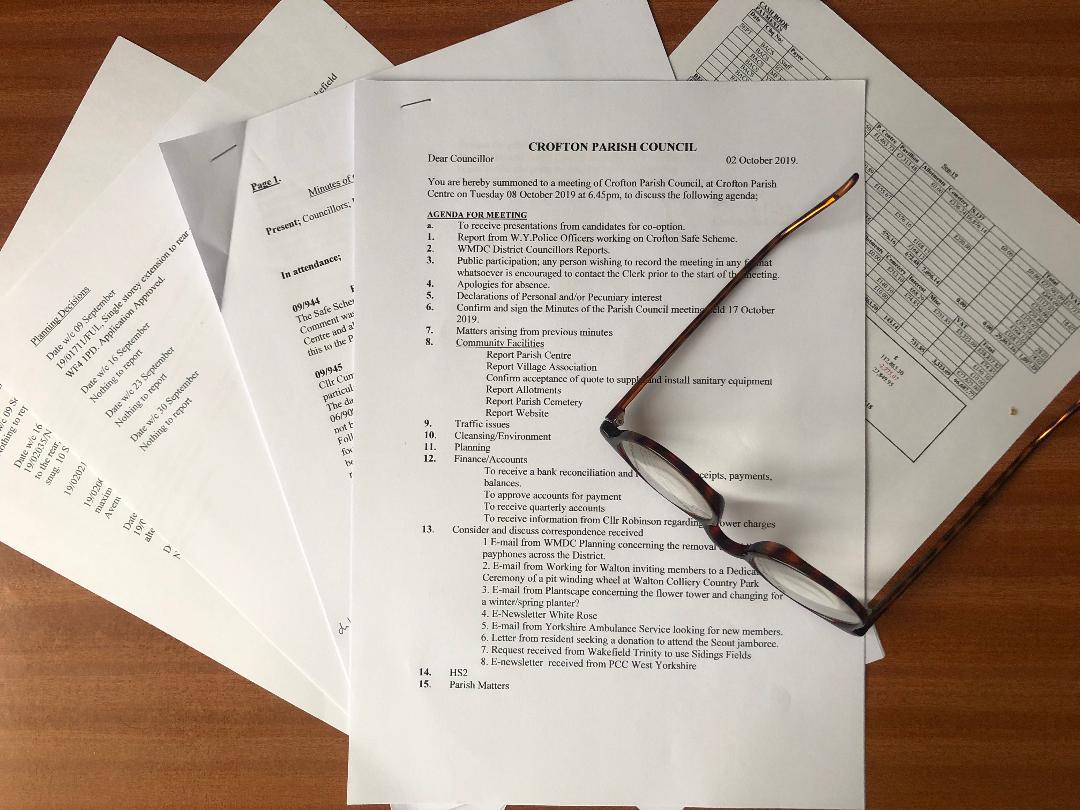 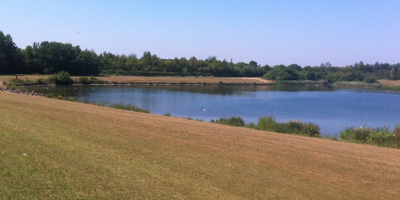 Meetings & how to raise issues 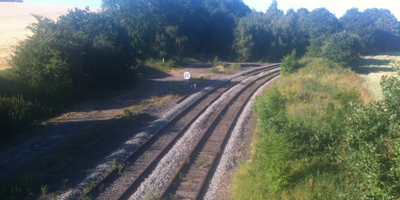 Her Majesty the Queen The passing of Her Majesty the Queen As Chairman of Crofton Parish Council, I wish to state that it is with great sadness that yesterday we learned of the death of our Queen. Protocol dictates that as a mark of respect we may not hold our parish...

END_OF_DOCUMENT_TOKEN_TO_BE_REPLACED

Her Majesty the Queen

Her Majesty the Queen https://croftonparishcouncil.com/wp-content/uploads/2022/09/Her-Majesty-the-Queen.pdf

END_OF_DOCUMENT_TOKEN_TO_BE_REPLACED

As part of the council’s operations we have now received monies from WMDC to be spent on ‘green spaces’ around the village. This funding can be difficult to obtain, and therefore, as we make decisions on how to allocate it, we want to offer residents of Crofton the...